Winners and Answers to the Assateague Island Biodiversity Quiz

I would like to congratulate the top three winners of the Assateague Island Biodiversity Quiz.  1st place is a tie between Marshall Iliff and Matt Hafner who scored a whopping 38.  2nd place goes to Mikey Lutmerding who scored a close 37.  Well done!
Thanks to everyone who participated. Here are the answers to the Assateague Biogeography quiz, many of which might be surprising!

1. Tufted Titmouse - Rare/Absent
One of a suite of woodland residents that is very rare on the island: Tufted Titmouse, White-breasted Nuthatch, Hairy Woodpecker, Pileated Woodpecker, and Red-shouldered Hawk.
Consider the differences in habitat, including food sources, cover, and of course nesting challenges. 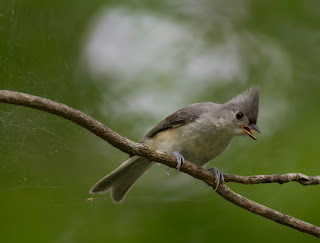 4. Eastern Gray Squirrel - Rare/Absent
We know of just one sight record in recent history, but perhaps there is a pocket somewhere remote on the island.

7. Pileated Woodpecker - Rare/Absent
One of a suite of woodland residents that is very rare on the island: Tufted
Titmouse, White-breasted Nuthatch, Hairy Woodpecker, Pileated
Woodpecker, and Red-shouldered Hawk. 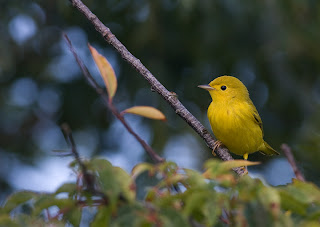 10. Yellow-throated Vireo - Rare
Very rarely detected migrant on the island. Many serious Worcester birders lack records. The odd migrant sneaks through in May and September. 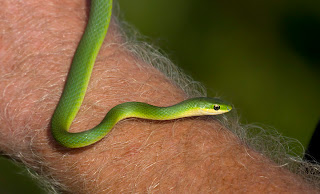 13. Cliff Swallow - Rare
A very local breeder on the Eastern Shore and a very rare migrant on the coast. 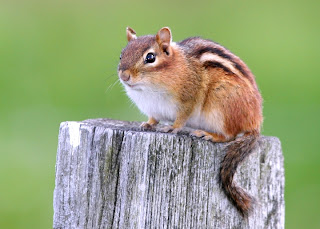 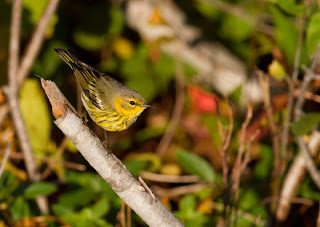 21. White-breasted Nuthatch - Rare
A very rare migrant on the island and in Ocean City.One of a suite of woodland residents that is very rare on the island.


22. Eastern Box Turtle - Regular
Jim Brighton and I have about 5 records for Assateague between us.

26. Mute Swan - Rare
Only a handful of reports for the county in the last few years. Very unpredictable appearances and many serious Worcester birders need it. 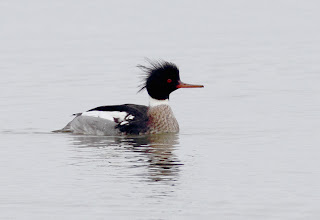 30. Common Merganser - Rare
Local on the Eastern Shore, mostly on the upper Eastern Shore and Blackwater area. Rare anywhere in Worcester and especially so on the immediate coast. 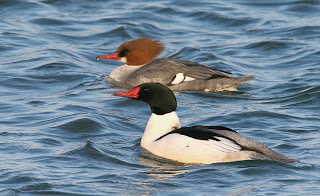 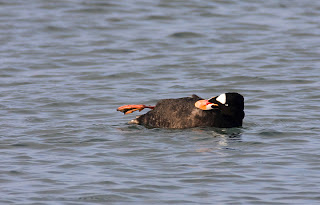 33. Louisiana Waterthrush - Rare
Very rarely detected as a migrant anywhere in Maryland, really, but especially rare on the immediate coast. Jim, John Hubbell and I had our one migrant on the island was 8/9/2009.
Perhaps more effort at the very first stirrings of "fall" migration would result in a few more records. 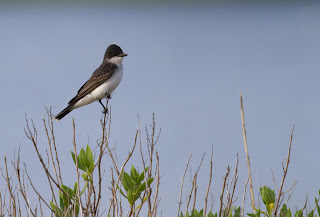 36. American Tree Sparrow - Rare
Uncommon on the Coastal Plain and rarer as you head east and south on the Eastern Shore. Very rare winter visitor to the island. A mini-irruption in February 2010 provided some rare records, most of our county birds. 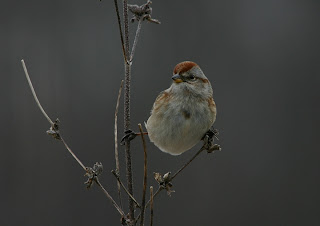 38. Delmarva Fox Squirrel - Rare/Absent
We personally know of no recent records in the Maryland section of the island, but present on the Virginia side. Possibly present in remote patches. 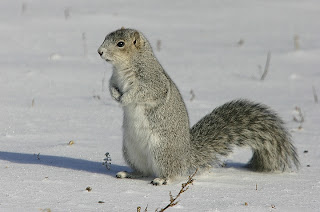 40. Eastern Whip-poor-will - Rare
Or at least very difficult to detect!  Chuck-will's-widow is common.